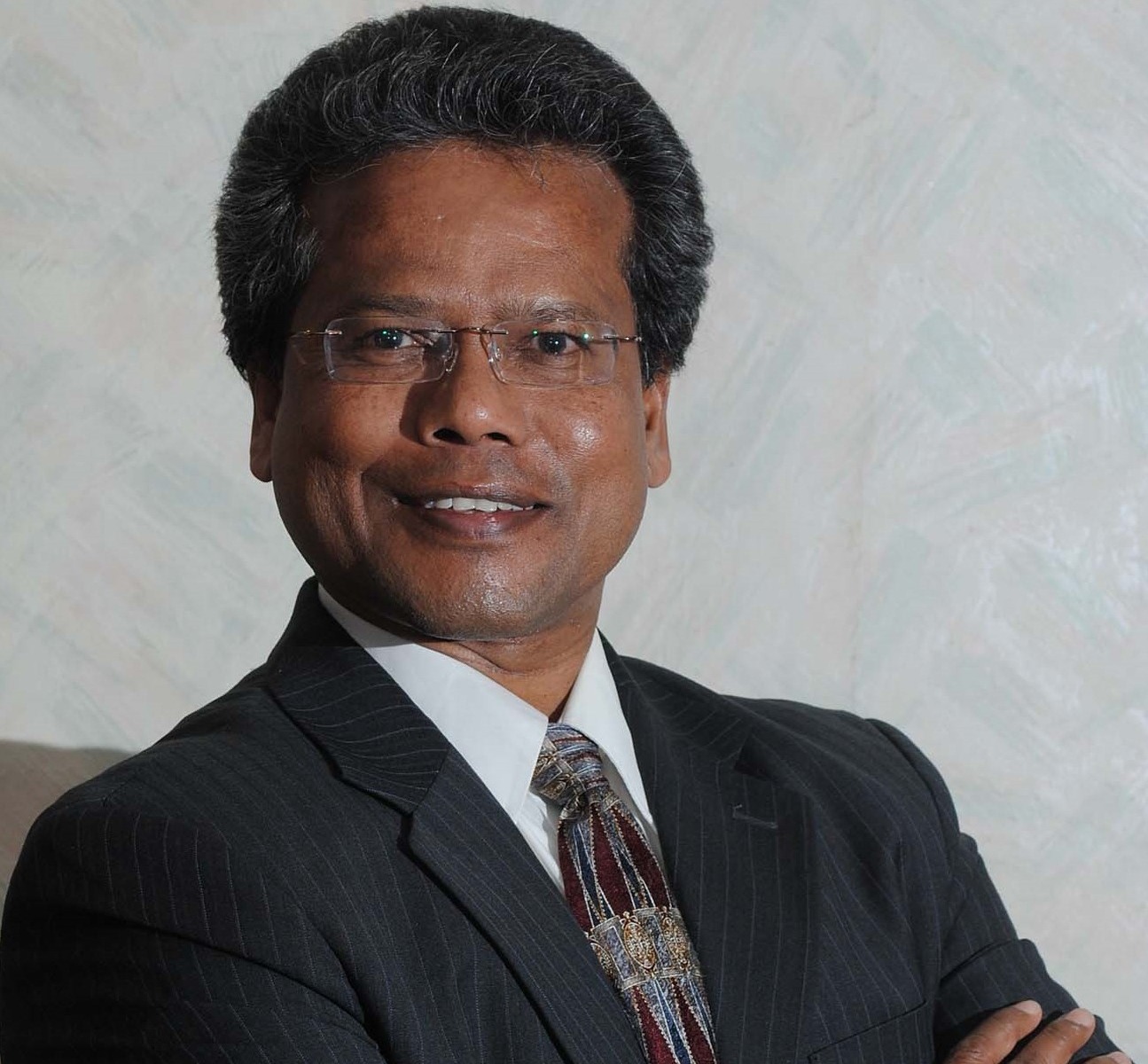 Dr. Patrick Mendis, a former American diplomat and a military professor in the NATO and the Pacific Commands, is a Taiwan fellow of the Ministry of Foreign Affairs of the Republic of China. He is also a distinguished visiting professor of global affairs at the National Chengchi University and a senior fellow at the Taiwan Center for Security Studies in Taipei. Dr. Mendis has until recently served as a distinguished visiting professor of Sino-American relations at the Yenching Academy of Peking University and as a commissioner of the United States National Commission for UNESCO at the US Department of State. He is an alumnus of the Kennedy School of Government at Harvard University and the Humphrey School of Public Affairs at the University of Minnesota. After his government service, he served as the vice president of academic affairs at the Osgood Center for International Studies and a visiting foreign policy scholar at Johns Hopkins University’s Nitze School of Advanced International Studies, where he authored two books: Trade for Peace and Commercial Providence: The Secret Destiny of the American Empire.