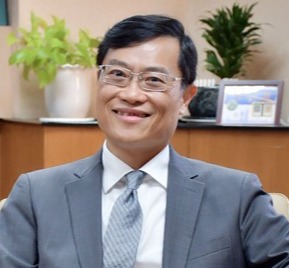 In his capacity as the Economic Division Director at the Taipei Representative Office in the EU and Belgium from 2013 to 2016, Mr. Chen is responsible for promoting Taiwan’s bilateral trade relations with the EU, Belgium and Luxembourg. From 2007 to 2013, he was a Negotiator responsible for legal affairs and trade rules at the Office of Trade Negotiations (OTN). He assisted the Chief Negotiator in dealing with bilateral trade initiatives such as the U.S.-Taiwan Trade & Investment Framework Agreement (TIFA) consultations.