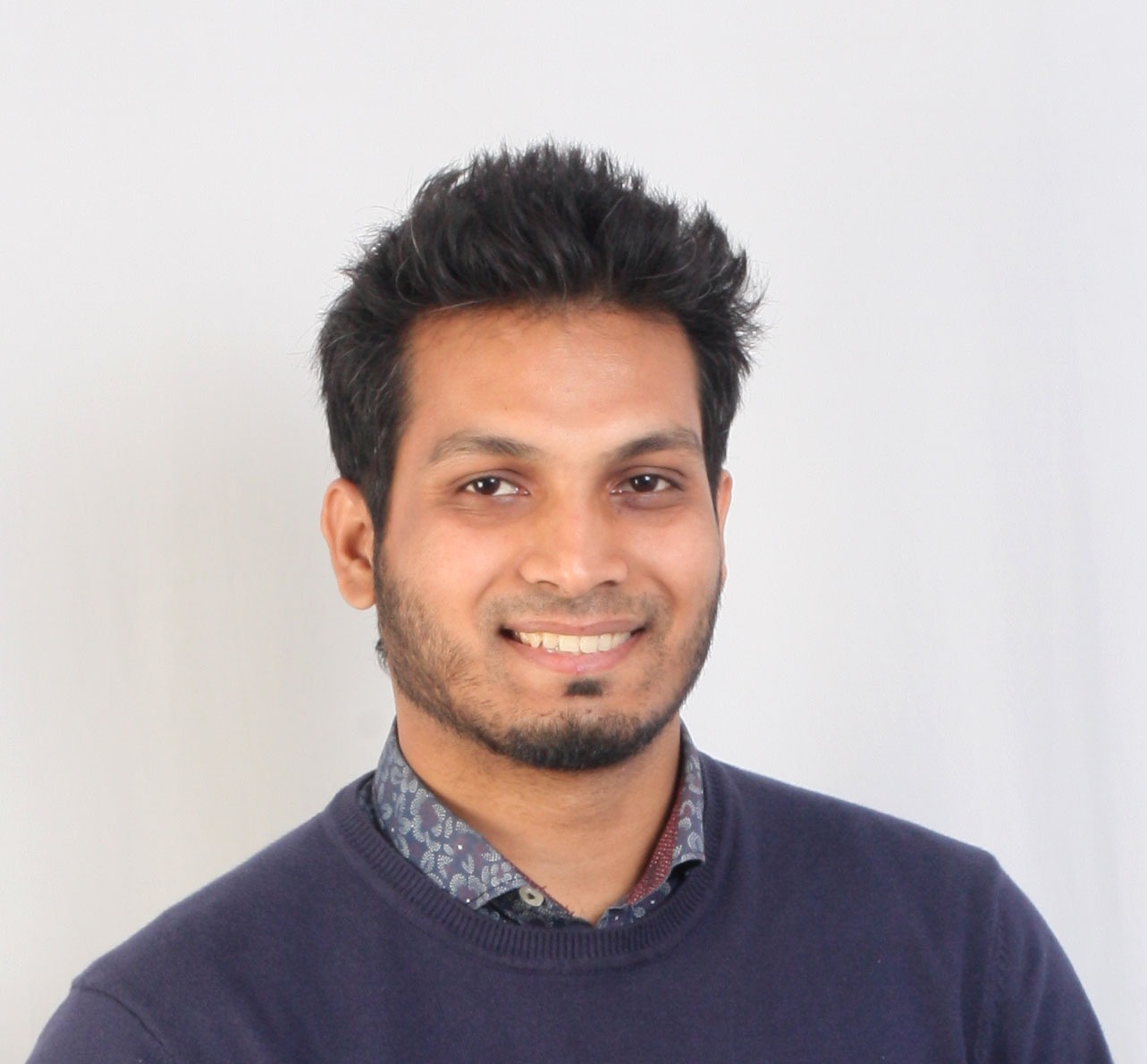 Osama Bin Noor is a young social entrepreneur and the co-founder of Youth Opportunities which is a global platform aimed at empowering youth by connecting local youth to their global counterparts, while bring the opportunity providers closer to the seekers. Youth Opportunities wins National Mobile Application Award 2016 from ICT Division, Government of Bangladesh.

In 2016, Noor was awarded as Queen’s Young Leaders for his social entrepreneur initiative. He has received the award from Her Majesty, the Queen Elizabeth II at the Buckingham Place. Noor got enlisted as the Forbes 30 Under 30 Social Entrepreneur in Asia. Real Leaders magazine has named Osama Bin Noor in their list of 100 Visionary Leaders Under 30. He is the only Bangladeshi selected for this list by Real Leaders magazine.

Noor became Associate Fellow of The Royal Commonwealth Society and Fellow of Yunus & Youth. He also worked with national and international varies organization to empower youth in last 8 years. Osama’s activities got featured on BBC during Commonwealth Day program and also presented in Buckingham Palace.

During his Bachelor of Dental Surgery degree, he has completed his one-year long leadership training from Cambridge University called “Leading Change”.